beta ..[THIS PAGE IS UNDER CONSTRUCTION] LOGO..PHOTOGALLEY ....coming soon 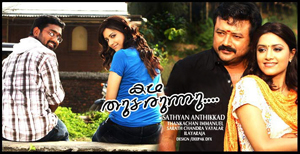 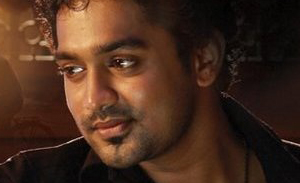 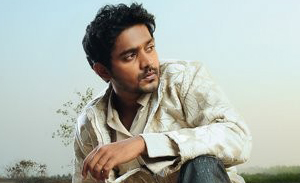 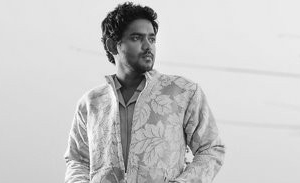 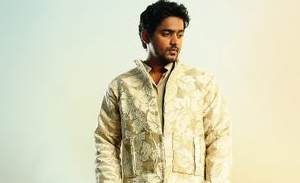 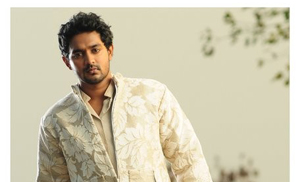 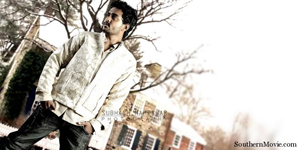 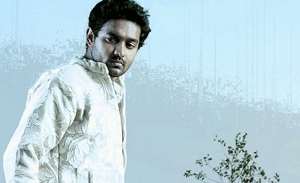 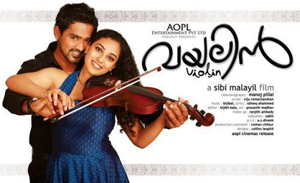 Asif Ali (Malayalam: ആസിഫ് അലി; born 4 February 1986 in Thodupuzha, Kerala, India) is an Indian film actor. He made his debut in 2009 in the acclaimed film Ritu and has acted in five films.

Asif Ali was born in Thodupuzha, Kerala, to M. P. Shaukat Ali and Molly. He has a younger brother Askar Ali. His initial schooling was at Rajershi Memorial School, Puthankurishu. He did his degree in Business Administration fromMarian College, Kuttikkanam. While pursuing his degree, he modelled for ads, worked as a video jockey and was selected by Shyamaprasad to play one of the lead roles in his film Ritu.[1]

Asif Ali made debut through Shyamaprasad's Ritu,[2] co-starring Nishan and Rima Kallingal. He was then approached by veteran Sathyan Anthikkad to play an important role in his 50th film Kadha Thudarunnu, starring Jayaram andMamta Mohandas in the lead roles. This film was a runaway success and completed 75 days all over Kerala. In his third film Apoorvaragam, directed by veteran Sibi Malayil, he again co-acted with Nishan. He has completed M. A. Nishadh's Best Of Luck[3] and debutante Rajesh Kannamkara's Ithu Nammude Katha.[4] His latest release is Rajesh Pillai's Traffic, written by Sanjay & Bobby, starring Sreenivasan, Kunchacko Boban, Vineeth Sreenivasan and Roma is a hit at box office. Asif's latest movies are Salt N' Pepper directed by Aashiq Abu starring Lal Mythili, Shwetha Menon, which is to be realesed on june 16. Violin directed by Sibi Malayil is to released in july Nithya Menon is the heroine of the filim.